Tyranny of the Majority, and of the Minority too

It’s quite likely that your contribution to any reasonably sized alliance will work out to be less than the combined contributions by all of your colleagues. In this case, your voting rights will also be a minority of total voting rights. You could find yourself in a situation where everyone else disagrees with you about something important, and they all outvote you.

You need some sort of rights that protect you in case this happens, so that you can prevent the majority from taking an action that would be seriously harmful to your investment in the joint venture. 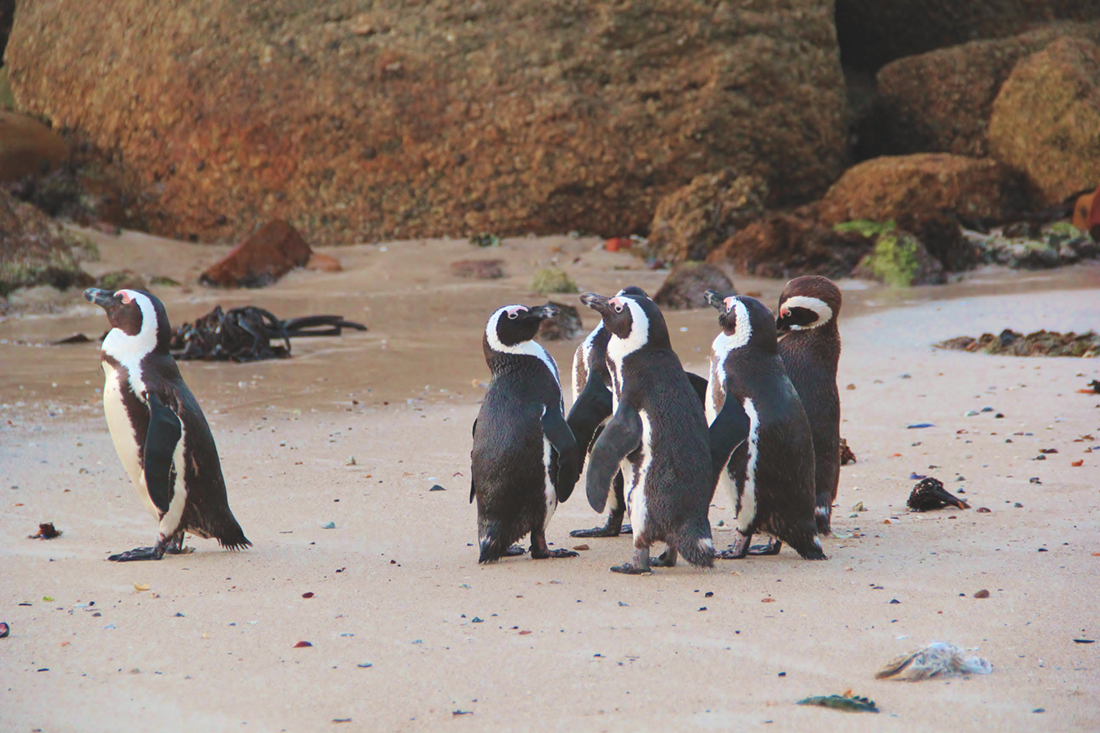 Perhaps the most common form of minority protection is the “Special Resolution”. This is a special kind of vote that requires more than 50% of voting rights to pass. Special Resolutions are generally required when voting on certain matters that are defined by contract or by law, and usually require a vote of 75% or more to pass. 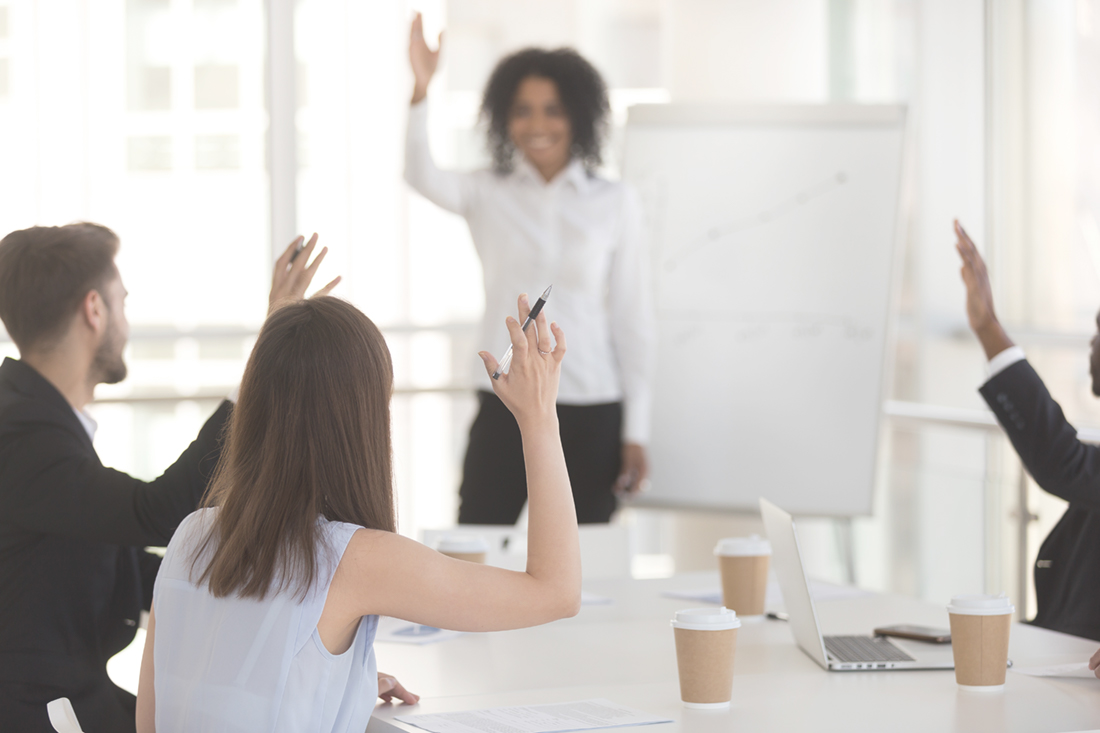 You might for example want to make sure that certain types of major decisions, like signing major contracts or allowing a new member to join the joint venture, require a unanimous vote of all contributors to the joint venture. This would mean that no matter how few votes you had, your colleagues would still need your agreement to make major changes to your business.

You might find yourself in a situation where there is a great big business opportunity that you and your colleagues want the joint venture to take advantage of, however one of your colleagues, for some reason of their own, does not agree.

If the opportunity is something that your joint venture agreement requires a unanimous vote to approve, then this one individual colleague can prevent the rest of you from taking advantage of the opportunity simply by refusing to agree.

Unanimous voting effectively gives every single member of the joint venture a power of Veto. 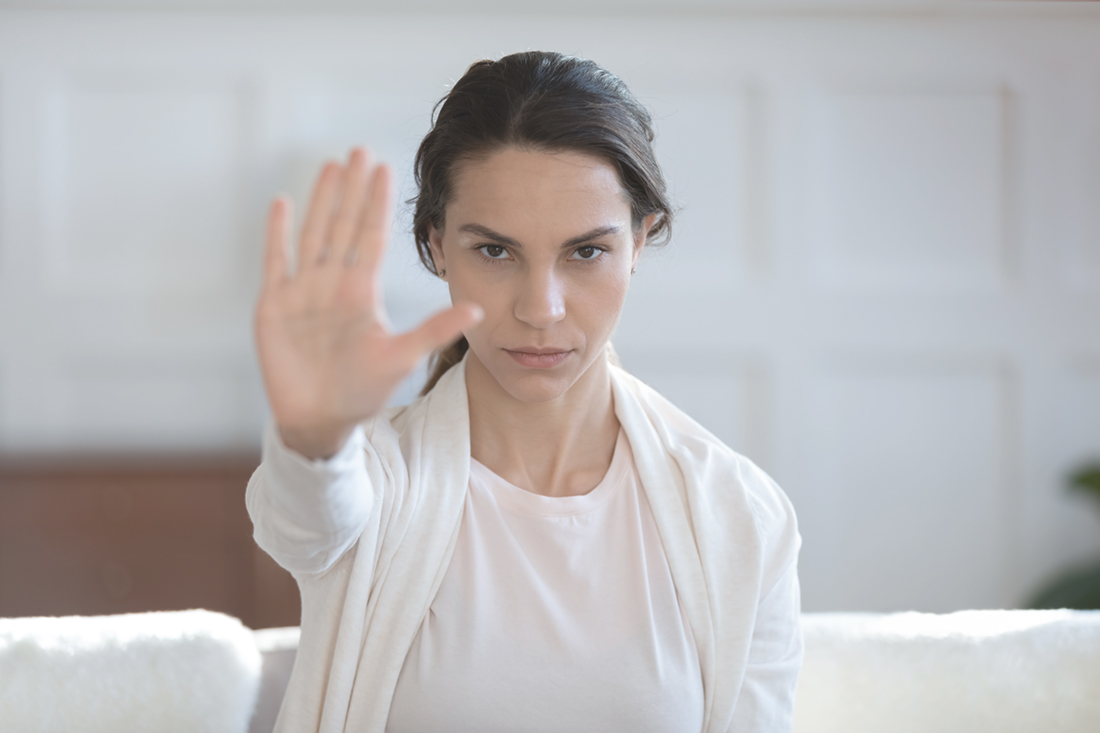 A situation in which members of a joint venture are repeatedly unable to reach agreement about the direction of the business is sometimes referred to as a “Deadlock”, and many joint venture agreements contain deadlock provisions that allow for a way to resolve the situation, often by forcing one of the members to leave the joint venture in return for some kind of payment.

Many traditional deadlock provisions are designed for situations where two partners each control exactly half of the business, and may not be so useful for resolving the type of minority Veto situations that might arise if you have introduced unanimous voting.

One good way to resolve an ongoing deadlock due to a minority Veto might be for the majority to have the right to compulsorily buy back the minority interest of their dissenting colleague. The buyback would be priced according to some pre-determined valuation that was included in the joint venture agreement from time to time. For example, if everyone had previously agreed that for this year the “buyout value” for the joint venture should be 1 million dollars, and someone who held 10% of the voting rights was refusing to allow a lucrative contract to go ahead, the other contributors might have the right to decide that the joint venture would pay that individual $100,000 (calculated as being their 10% of the previously agreed $1,000,000 buyout value of the whole joint venture) and then cancel all of that individual’s rights and entitlements in the joint venture, effectively expelling them from the alliance. 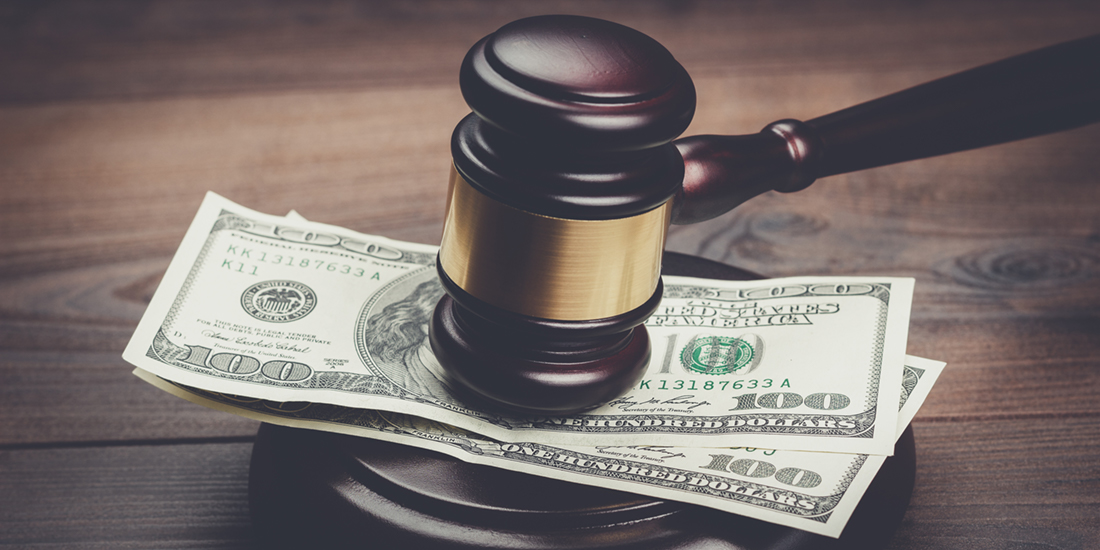 This would make sure that none of your colleagues could cripple your business with repeated vetos, while still guaranteeing that your minority interest rights would be protected and that you yourself could not be expelled from the alliance without receiving an amount of compensation that you had already agreed to.

When designing the terms of a buyout clause like this, you should probably be careful to distinguish between voting rights that are due to Capital vs Current contributions, and make sure they are treated differently.

There is one type of minority veto that you should probably not be able to override with a compulsory buyout, and that is any veto by the person or persons who originally founded the business as a self employer joint venture and invited others into it. 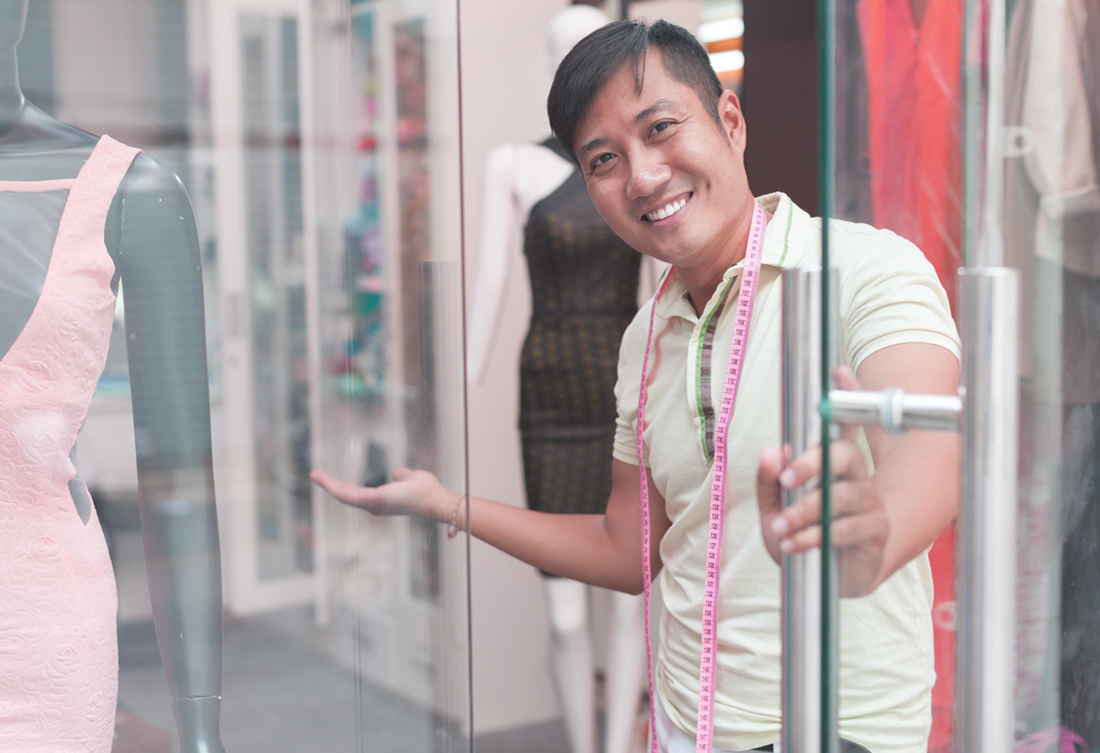 If you create a self employment “home” for yourself by starting a business, and then voluntarily choose to invite “guests” to share it with you, then those guests should not be able to subsequently evict you from your own self employment home; it would be a profound violation of the ancient and established principles of hospitality.

When you, as one of the founders of a self employer joint venture business, are writing the initial contract that governs the joint venture, it is right and proper that you include terms that prevent you from being evicted from the business by a majority vote, and that prevent a Majority from turning the business into something you would no longer want to be part of, for example by altering the contract to permit employees. If the majority wants to do something that you find egregious enough to veto, they should have to go off and do by themselves, rather than co-opting your creation to do it.

You may also find that one or your “guests” contributes so much to the business that in a moral sense it becomes just as much their creation as yours. In this case it would probably make sense to recognise them as a “founder” as well. The joint venture agreement should provide an agreed process for doing this, perhaps by a unanimous vote of all members or of all existing founders.


Next: Apprentice Directors and Trainee Investors