Current and Capital contributions should be rewarded differently. Allow me to explain this with Pies; 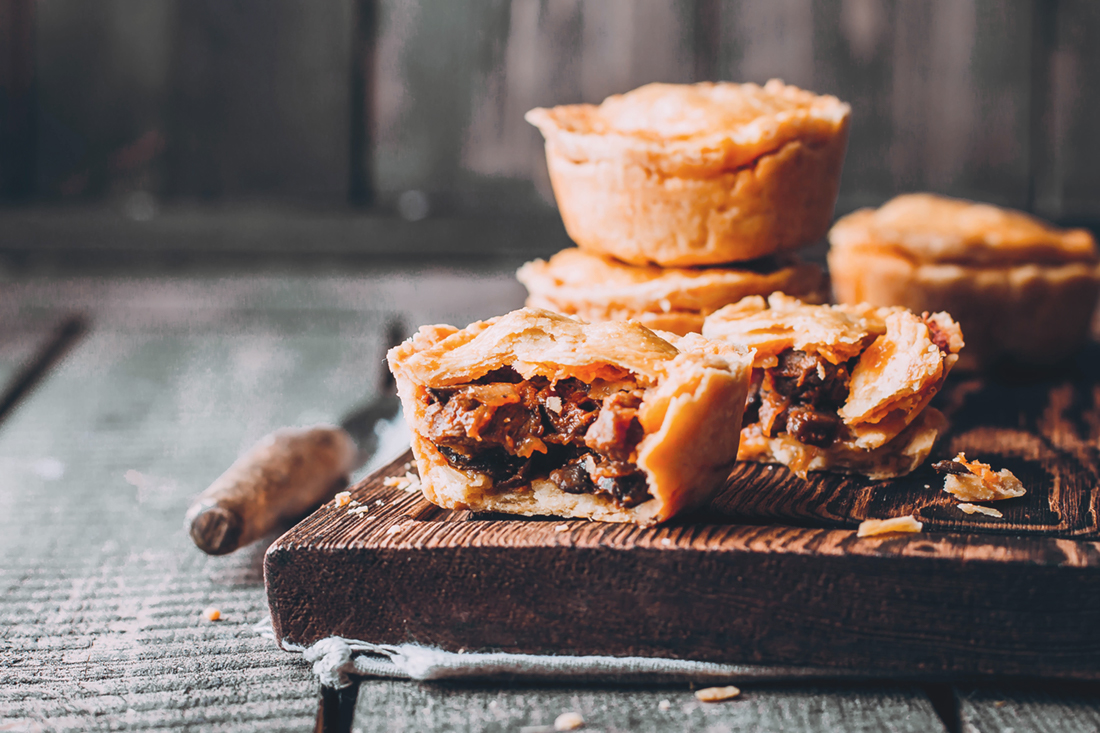 In accounting terms, pies are current assets, meaning they are expected to be used up in the current year. A kitchen on the other hand is a fixed asset, because it remains around from year to year and continues to generate income the whole time.

Some types of fixed assets, such as kitchens or cars, do eventually wear out over time. In accounting terms this is called depreciation. It means the value of the asset that is recorded in the accounts is reduced every year as it wears out. On the other hand, if you make a contribution by repairing or upgrading an asset, then the value of the asset recorded in the accounts will increase, by capitalising the shiny new contribution. 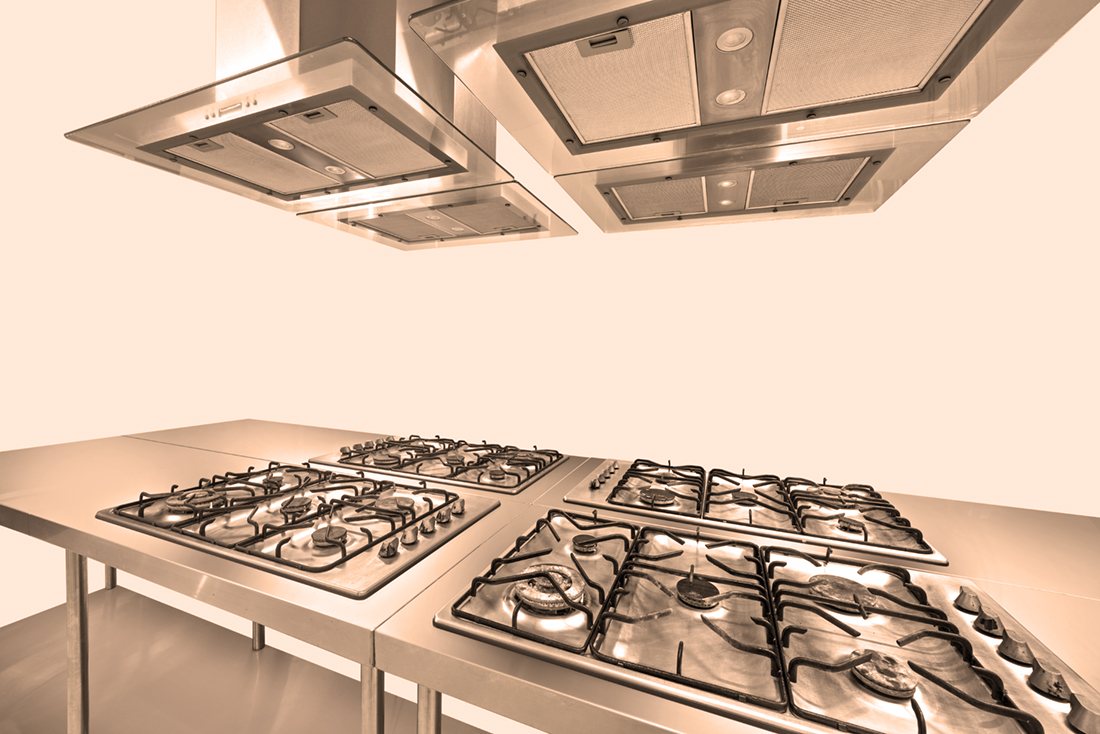 How long are you in the alliance?

Being part of an alliance depends on contributing to the alliance. A contributor should be considered to be part of the alliance - i.e. should continue to receive a share of profit and have an equivalent share of control - for as long as their contributions are still creating profit for the alliance. 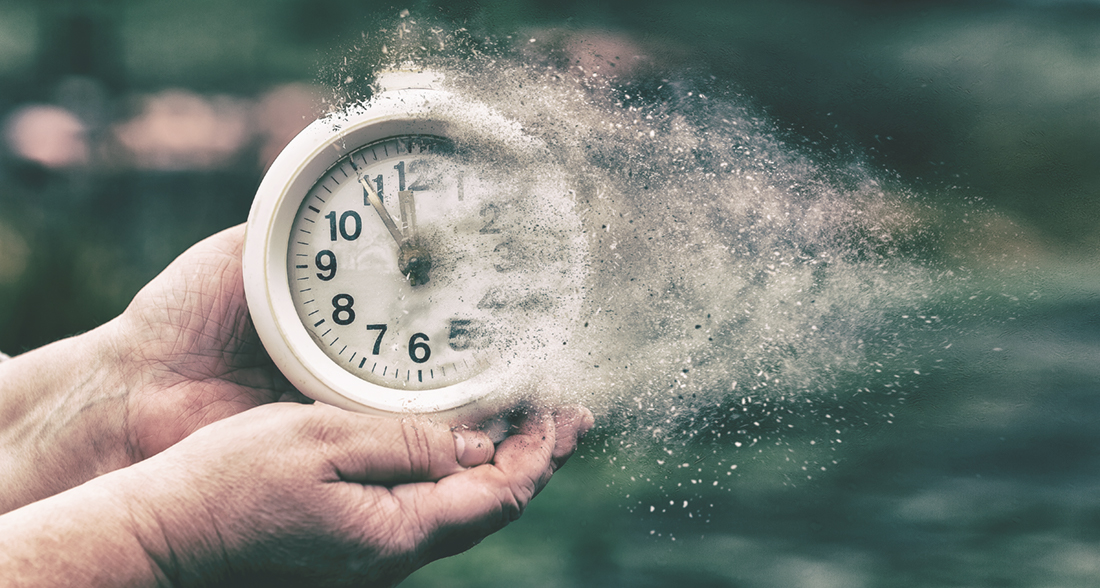 This means that if you are only making Current Asset contributions, and you stop contributing, then you should stop receiving any profit share and should not have any vote in the decisions of the joint venture; you are out of the alliance.

On the other hand, if you are making Capital Asset contributions that continue to create profit even after you have finished contributing, then you should still continue to receive a proportionate amount of profit share and control. Note that these Capital Asset contributions can include things like creating customer satisfaction, building an ongoing reputation for quality work and customer service, and other side-effects of work that would generally be thought of as only creating Current Assets.

To avoid any doubt, this sort of classification and proportioning of your contribution into Current and Capital components should be negotiated (and regularly re-negotiated) with your colleagues, written into the joint venture agreement, and recorded in the company accounts.

How are Capital contributions protected?

If you are contributing things to the business on the understanding that they will continue to generate income for you in future years, then you need to be sure that you will retain your entitlement to that income and not have it taken away from you by some act or decision of your colleagues. This is something that should be addressed by the joint venture agreement. The exact way this is done will depend on the way the business is structured and what your Capital contribution was. 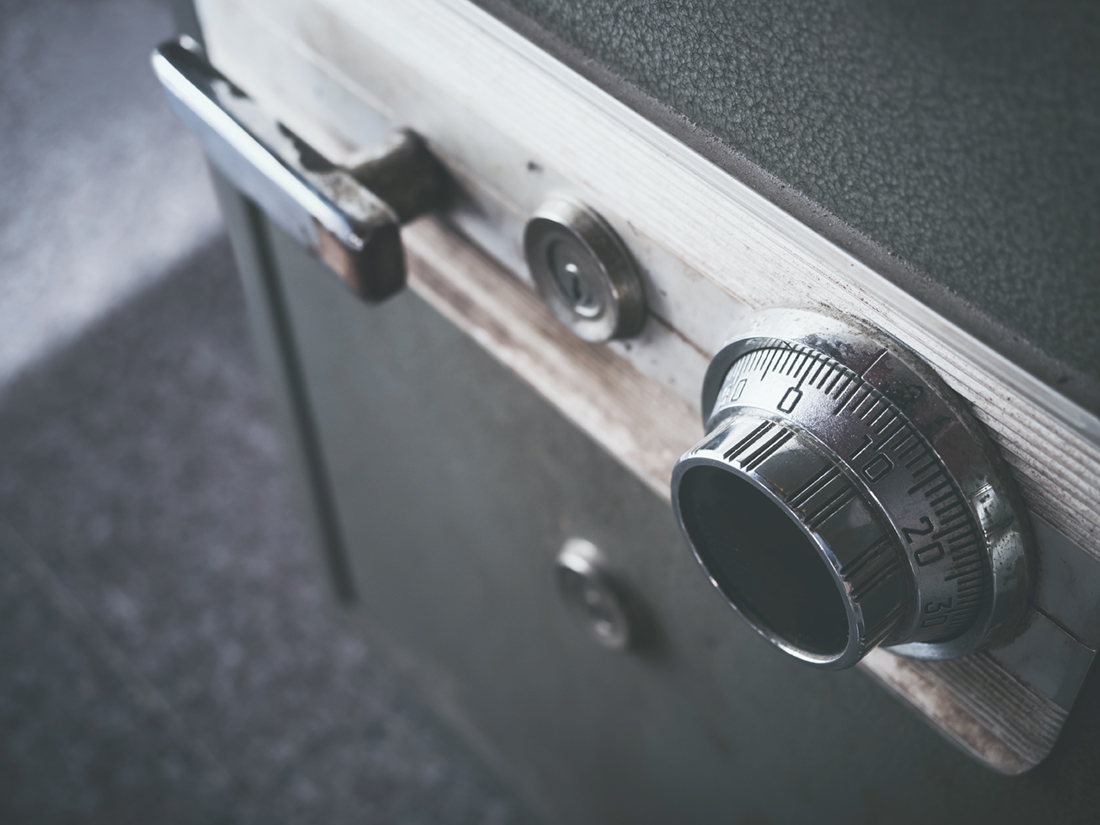 This type of structure could provide you with ongoing influence over the alliance, and if you have protections for minority shareholders in the company constitution and shareholder’s agreement, it should also prevent you from being deprived of the value of your contribution without fair compensation.

What do we owe those who came before us?

Most joint ventures will eventually end up in a situation where some people, often the newer members, are contributing lots of effort towards current assets such as making the pies or taking customer orders. And there will be other people who largely made contributions in the past, having invested their time in building the business up over many years, and who may not actually be making current contributions at all. The current profit they are generating is due to assets they created, that still exist and that the Current contributors depend on to make current profits. 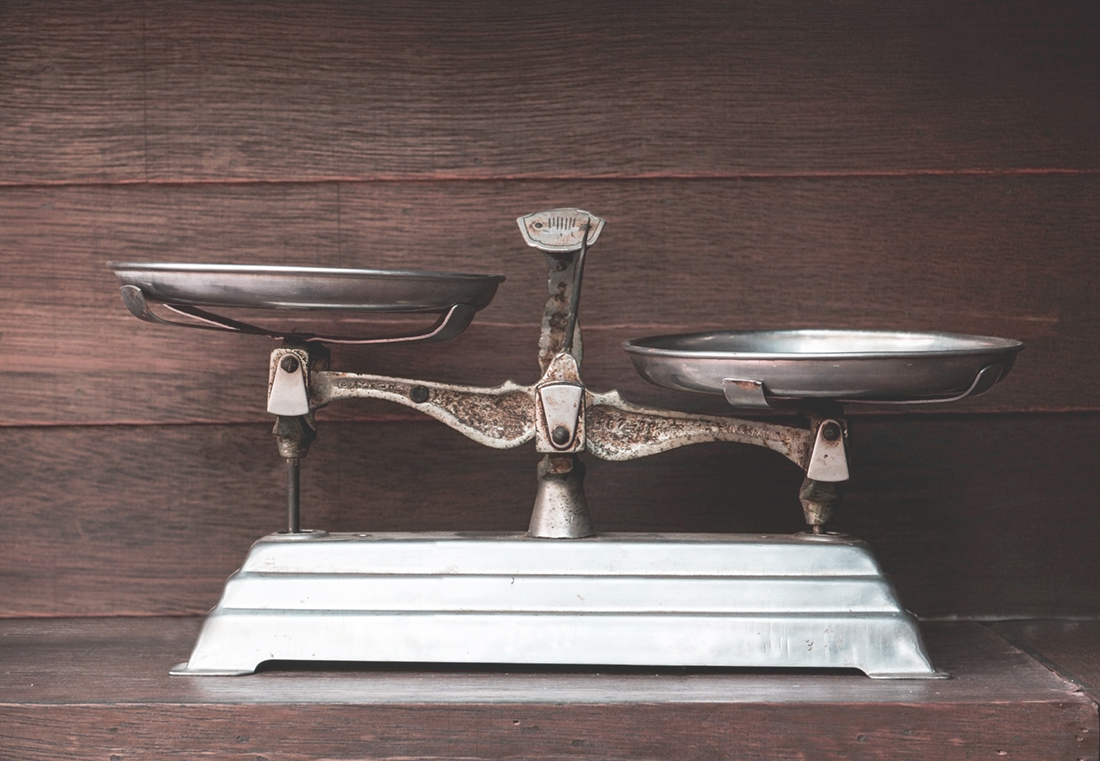 So how do we work out how much of the current profit is due to current contributors, and how much is due to assets (including intangibles like existing customer relationships) that were created in the past by people who are not contributing right now, but should still receive a share of current profit?

In other words the incentives to negotiate fairly and constructively are quite strong on both sides, and one would hope this would quickly lead to fair and enduring agreements.

What will you add to the Alliance?

When you are negotiating recognition of your Capital contribution, you are asking for an increase in your ongoing share of the profits and control of the alliance. By definition this will have the effect of permanently diluting the share of profit and control that your colleagues have. If everything else stayed the same, then they would end up with less. So for them to agree to recognise your contribution, they will need to expect that whatever you are contributing will increase total future profits by enough to offset their loss from the dilution. 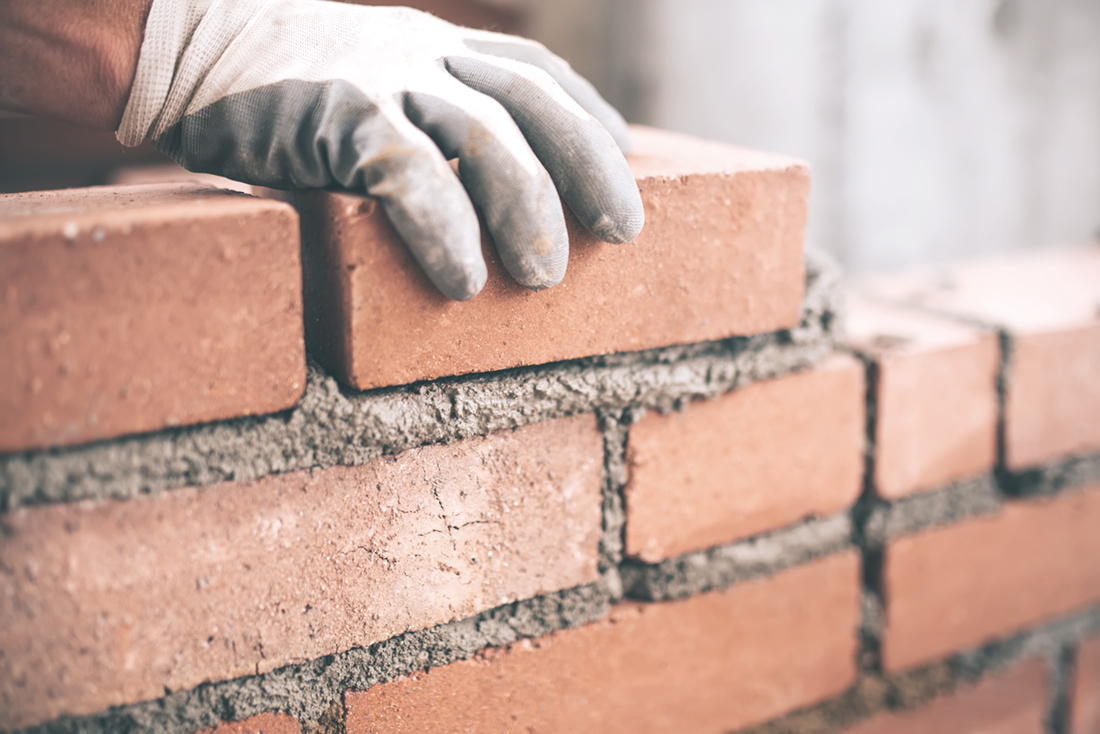 That will depend on the size of your Capital contribution and the amount of profit share you are asking for, but it will also depend on how much profit comes from fixed assets in your particular type of business, and also what stage of development the business in; are new contributions likely to be a significant percentage of total contributions, or will they be a relatively small increase to a large existing base of fixed assets?


Next: Tyranny of the Majority, and of the Minority too

Previous: Information is Everything